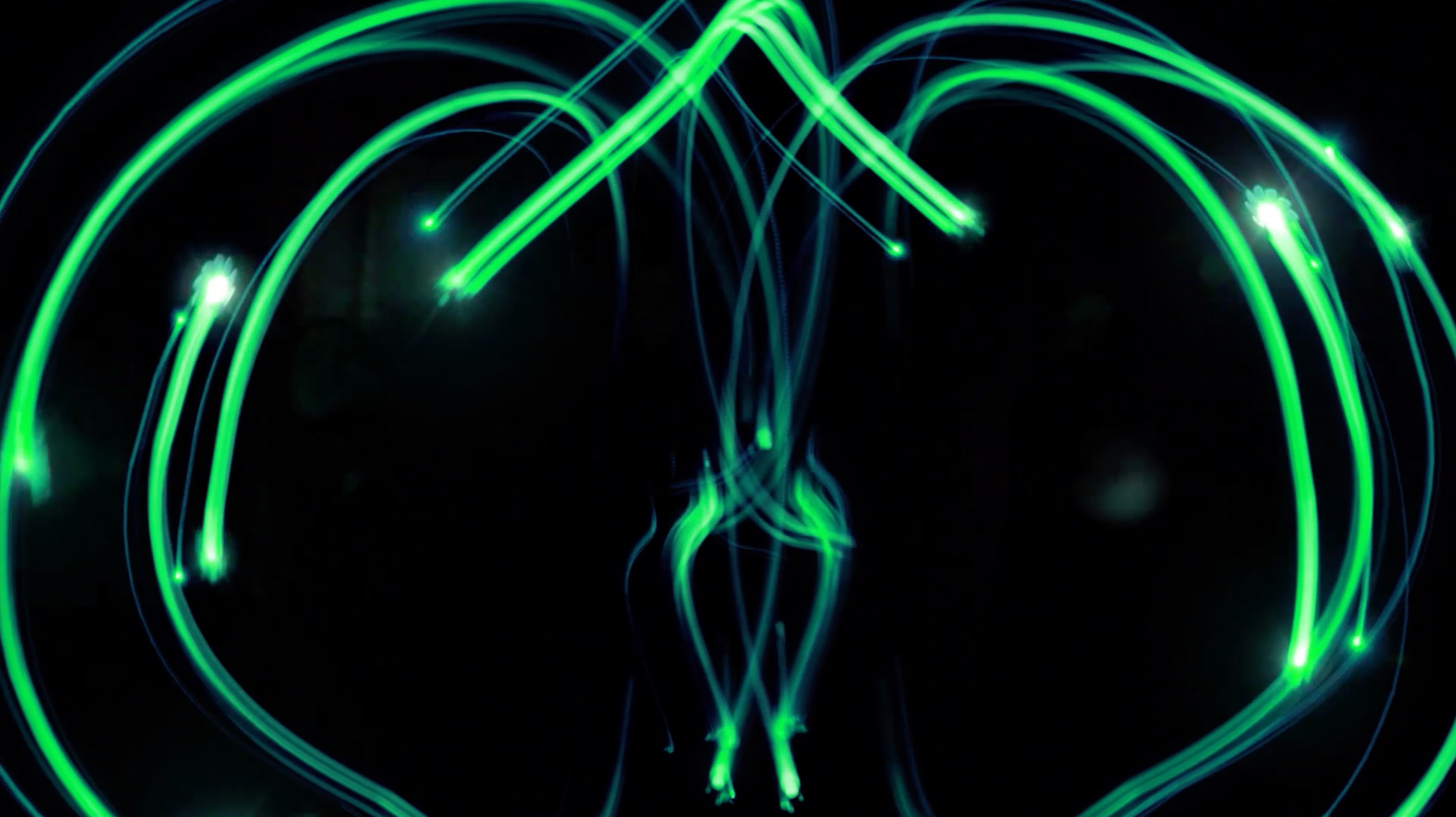 "Our sense of 'we' is in jeopardy." Interview with Jury Member Diana Kinnert 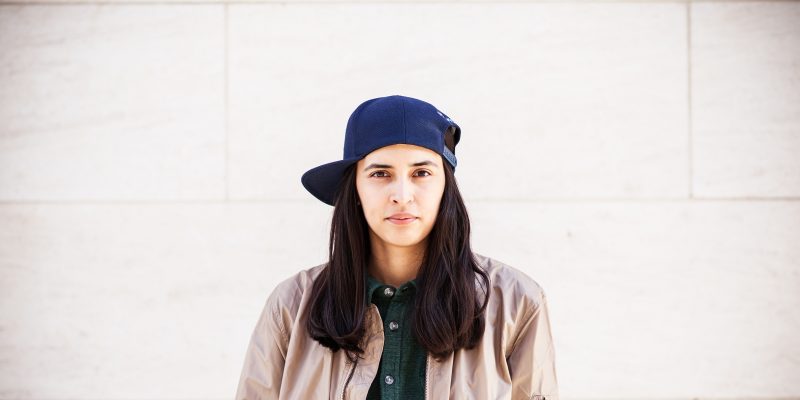 What moved you to become part of the jury?

By joining this jury, I’d like to communicate how important and valuable I deem company initiatives to be.I myself am a politician and an entrepreneur, which is why I know the kind of impact a business can have on society as well as the kind of responsibility which goes along with that. For me, “The Power of the Arts” merits support and is a successful example for precisely that kind of accountability and social engagement. The prize of 200,000 euros for artistic and cultural projects fosters solidarity and cohesion in our society, and furthermore makes a serious and responsible contribution advancing our country’s artistic and cultural landscape.

By joining this jury, I’d like to communicate how important and valuable I deem these kinds of corporate initiatives to be in general.Engagement like this can and must serve as a precedent. I want to bring it to the attention of other companies.

Why is this particular moment the right time for us as a society to work toward a new “we”?

Our sense of “we” is in jeopardy. What used to work in the past is now in upheaval. We find ourselves confronted with structural change, digital transformation, and globalization. All of these change processes are putting tried and true solidarity patterns and alliances on trial. Political parties, unions, and churches are losing their binding power as classic anchors for people to orient around. The changes taking place in the economy are providing fertile ground for phenomena like the fear of losing economic and social standing, existential anxieties, resentment, xenophobic prejudices, and populism. At the same time, privileges that were being taken for granted are now increasingly being questioned. Protest is coming from people who have been unheard and disadvantaged. We find ourselves before the historic chance to finally negotiate participation, equal opportunity, and social justice in a fair and global manner, and to do so in solidary communities that at times transcend one’s own national borders. That can only succeed as “we”.

The Power of the Arts advocates for the creation of a new “we” – how do you picture this new “we”?

I can’t answer how I picture this “we” concretely. To do so, I’d have to foretell future scenarios and place my own values above the values of others. In order for fair and just coexistence to prosper, I believe we first need to guarantee social participation for everyone: for the elderly in rural areas, for young people without permanent employment, for new arrivals who don’t have a home, for those who look different, love different, think different, for those afflicted with illness, for those who have been left behind, for those who have made mistakes. My “we” would like to begin by extending an invitation, and then negotiation at eye level.

Art moves forward, sometimes without permission, always underfinanced. It thrives in places where nobody is looking, poses questions, breaks rules, dares to try new things. Art is the innovator of society. It does pioneering work. And it does those things despite having such a difficult time: Young art, progressive art is discredited and derided. It seldom has a lobby. Yet art tells the stories that haven’t yet made it to society’s publicly-financed broadcast channels: They center around the fragility of coexistence, they show the destinies of broken people, they bring visibility to the struggle of the oppressed. Art narrates in all forms and languages and is patient. Art expresses in the most direct and democratic manner what is missing for a healthy society. That is where its great value lies.

I have a diverse political agenda. It’s difficult for me to set prioritization there. As the child of immigrants from Poland and the Philippines, I particularly have a heart for all challenges entailing migration and integration, diversity and tolerance. On the other hand, I do already see many great initiatives and projects in that arena.

On the political level, I am currently very involved in the issue of isolation in an aging society. We are growing older and older, often living isolated in rural areas with no cultural programming, with less and less contact to family in the big city, more and more often divorced or widowed, and not lastly: all too often financially impoverished despite having worked hard throughout our lives. Then we become depressive and ill, allow political agitators to instill fear in us, presume foreigners to be enemies instead of friends. Great Britain has reacted to this with the world’s first Minister of Loneliness. My sense is that our country is paying too little attention to this phenomenon. That’s why I am happy that this year’s winning project is explicitly directed at seniors experiencing poverty and little social life.

However, as a native of Wuppertal and a fan of Pina Bausch, I was also chiefly touched by the project for dance, dance theater, and ballet. I think this form of expression is more penetrating than others and really stirs people. It brings the spirit back to life, especially in the dancers themselves. I’ve always found that to be tremendously impressive.