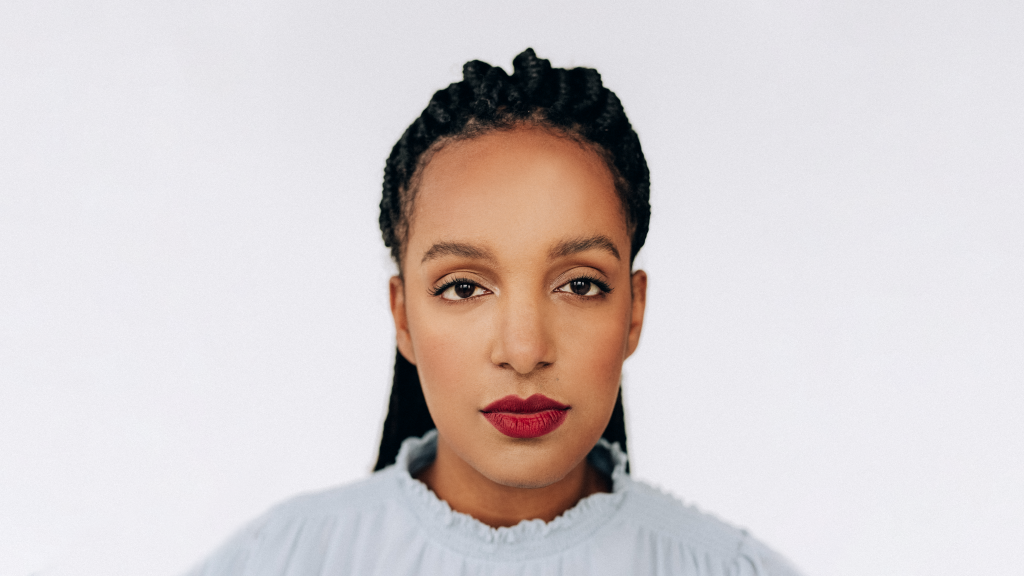 Benita Bailey was born in Rudolstadt, Thuringia and lives between Berlin and Toronto. She works internationally as an actress, theater & film maker, speaker and lecturer.

She studied African Studies and International Relations at the University of Leipzig and in Hong Kong & Acting in Berlin. She worked for the UN in New York and for the German Government in Beijing and Berlin, for various local NGOs in Tanzania and South Africa.

Currently she is developing her first feature film and with the Canadian collective Diaspora Kidz an interdisciplinary performance based on the Arrivals Legacy Project. In July 2020, she also began producing her own talk format #yellit on IGTV & YouTube, featuring Black artists, with support from the Goethe-Institut Toronto and the Heinrich Böll Foundation.

Since spring 2022, she can be seen in the MDR mini-series “Pflegionärin” in her first leading German TV role. She is politically active as one of the organizers of Schwarze Filmschaffende and advocates for more diversity in the German film landscape.