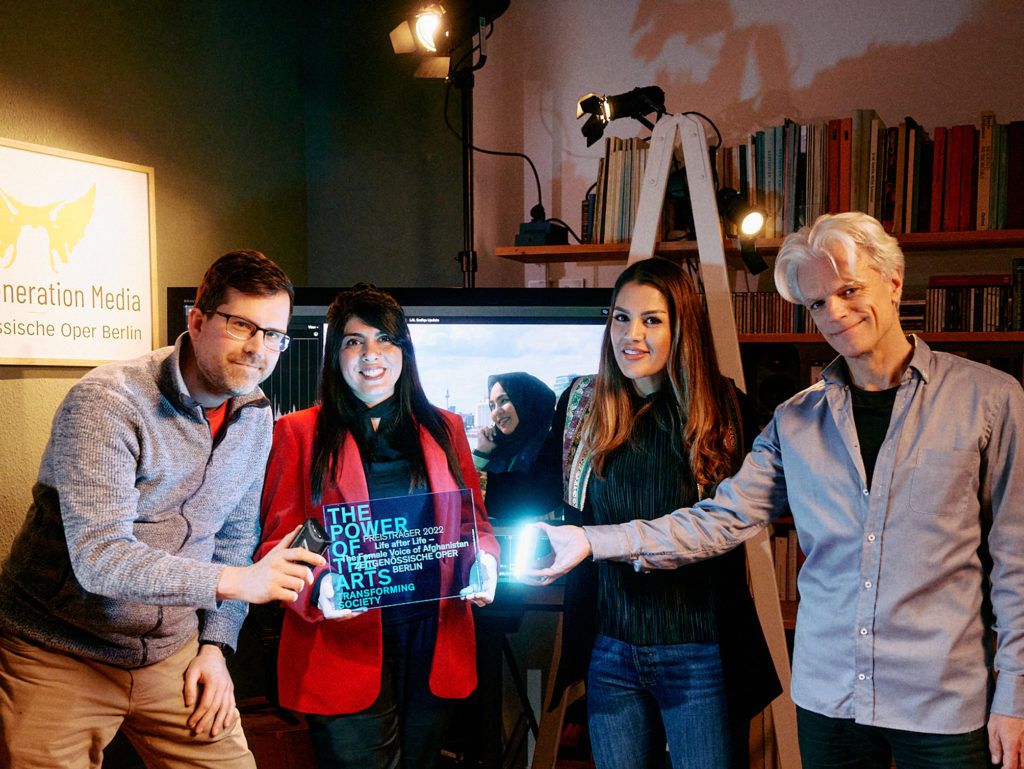 Life after Life is the sequel to the impressive online film festival The Female Voice of Afghanistan. In 2021, a film team accompanied nine Afghan female singers. In very personal video portraits, they make their music and voices heard and talk about their lives and everyday life in Kabul. Only a short time later, the Taliban seized power and the protagonists had to leave the country, sometimes under dramatic circumstances. This is where the new project of the Zeitgenössische Oper Berlin picks up: It provides space for the different stories of flight and new beginnings of those who have arrived here and looks for ways to build a stabilized network between the musicians who have fled and the artists already living here.

“The virtual film festival ‘The Female Voice of Afghanistan’ allows voices to be heard and people to become visible for whom this is often only possible in secret in their home country. The seizure of power by the Taliban and the necessary flight of the protagonists now leads to a continuation of the project in ‘real life’: It establishes relationships between the artists who have fled to Germany and those who already live here and encourages them to continue their own singing and their new lives in many voices”, says the jury. 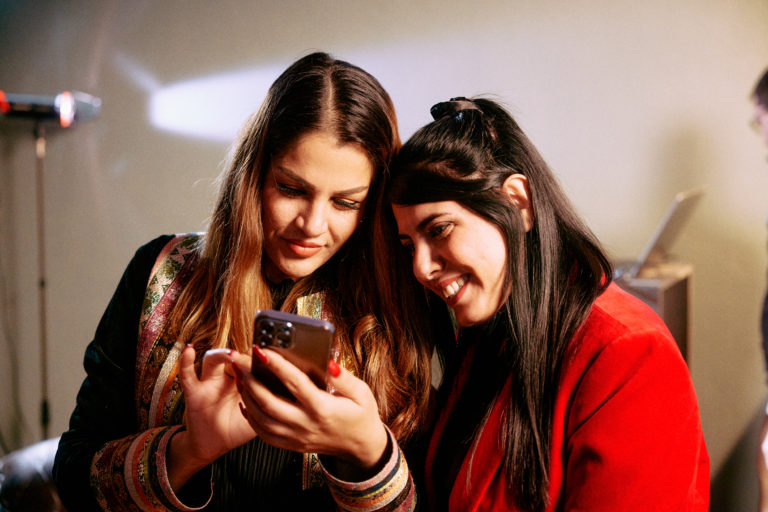 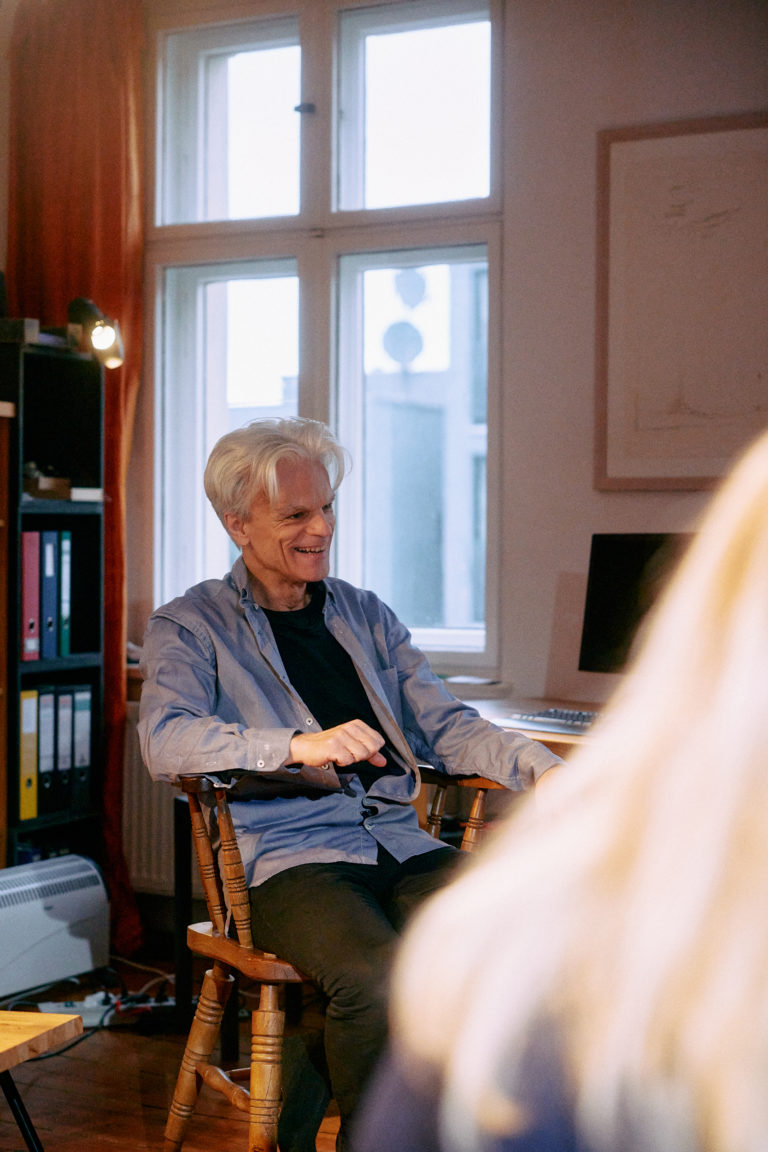 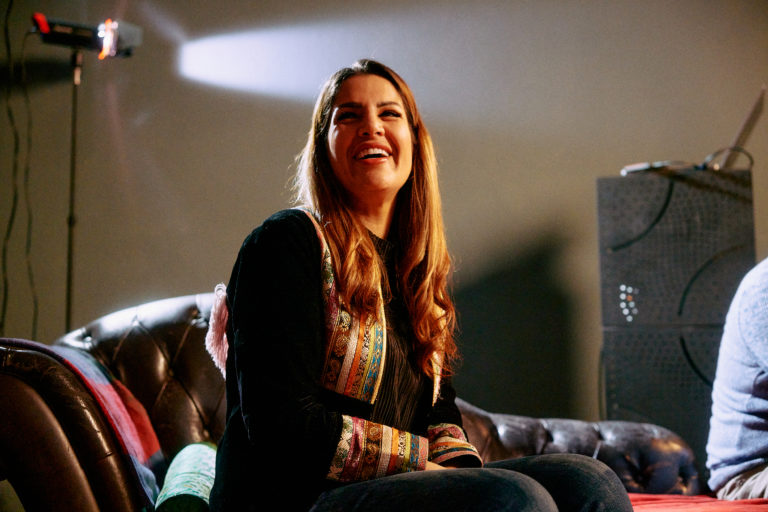 Describe your project concept in 140 characters.

We will accompany six female artists with a film team in 2023 who had to flee Afghanistan in 2021 and are trying to create a new life in Germany.

What will you use the funding amount of 50,000 euros for?

Film production at various locations in Germany, final panel and film premiere with all participants in Berlin at the end of the project.

What I wish for Germany...

…a conscious learning from and with the people from so-called crisis areas and a more conscious acceptance of the co-responsibility for these crises. 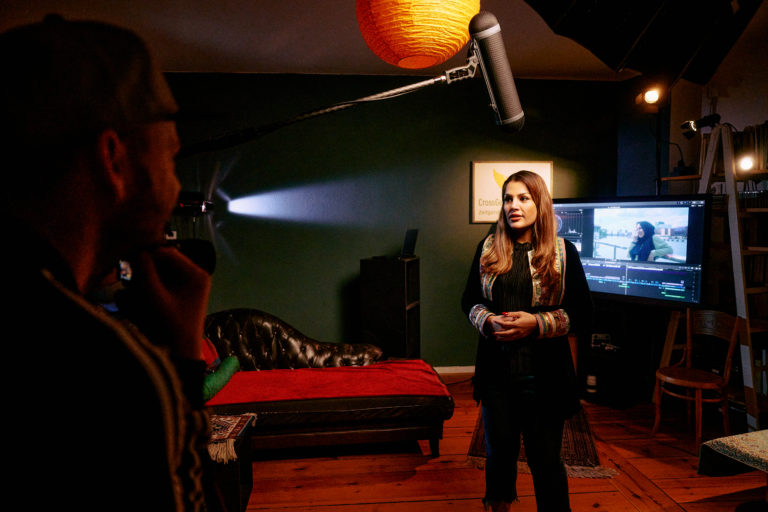 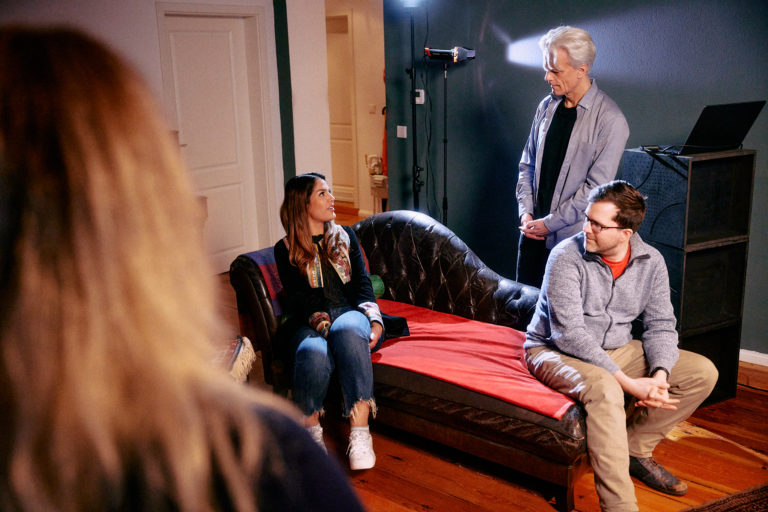 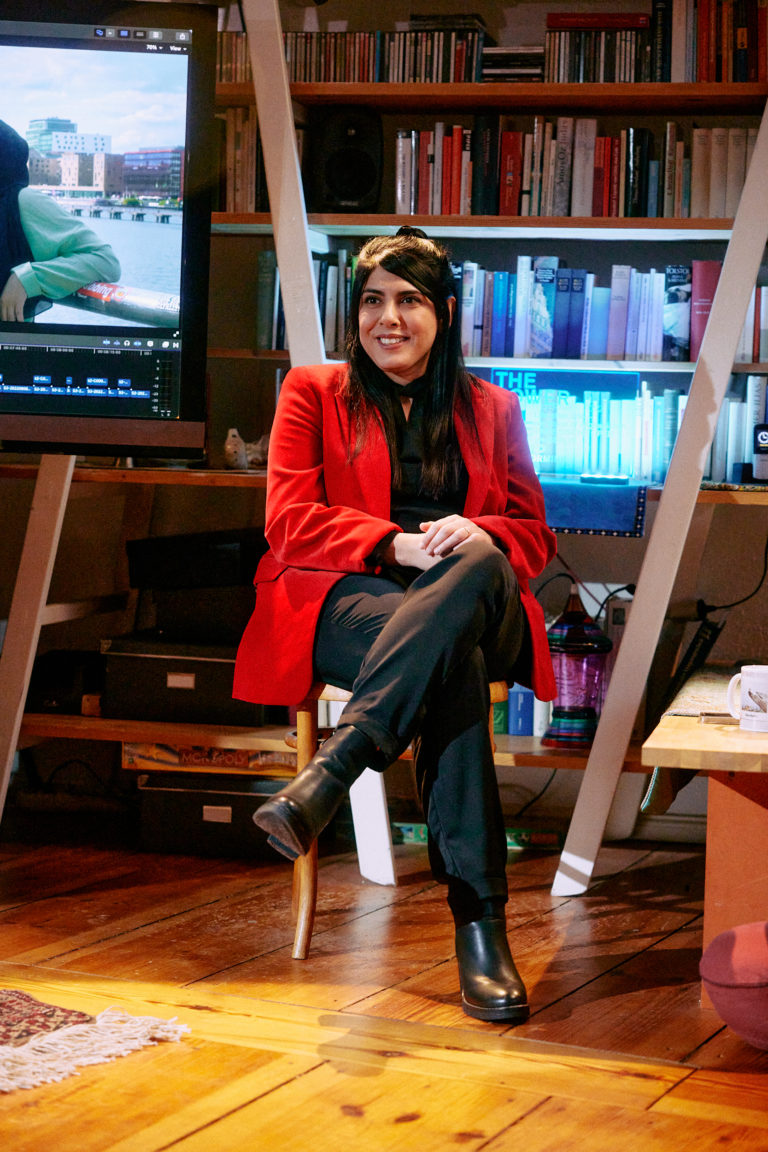