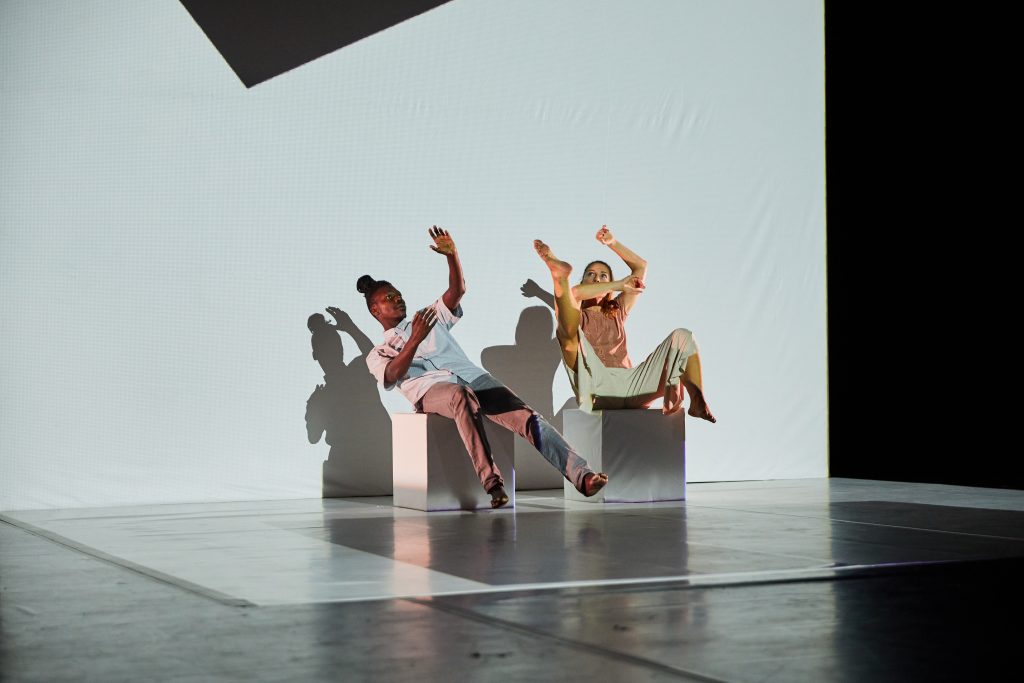 With more than 130 submissions from all over Germany, the jury selected ten representative projects of exceptional note.

The Power of the Arts explicitly supports cultural projects that advocate for an open society. They leverage the tools of art to address highly relevant social topics in order to proactively contribute toward greater diversity, participation, and inclusion. The prize was initiated by Philip Morris GmbH and is now being awarded for the fourth year in a row.

“Particularly in times of crisis, the important role art and culture play in society and how they can contribute in bringing people together becomes apparent. At the same time, providing support for these fields is becoming ever more important as many artists have been among the hardest hit from the restrictions under the corona pandemic,” says Elfriede Buben,  Head of Corporate Responsibility at Philip Morris GmbH.

This year’s awardees once again feature a wide range of art forms and specializations in social participation. The awardees at a glance: 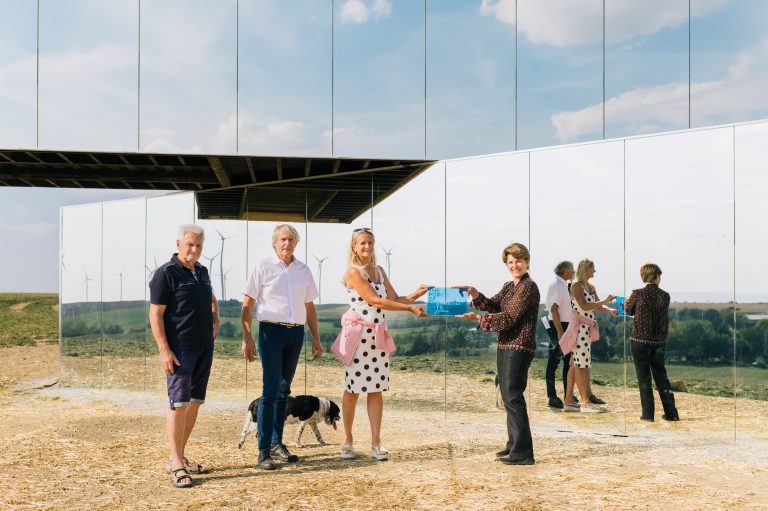 SPIEGEL|Arche in Roldisleben (Thuringia) creates a space for encounters between heaven and earth in the spirit of art. It stands for openness, tolerance, and curiosity. The space is comprised of two containers stacked on top of each other carrying mirrors on the outside. Fabian Knecht will be the first renowned artist to be featured at SPIEGEL|Archein 2021, giving visitors a new perspective on their surroundings and themselves. 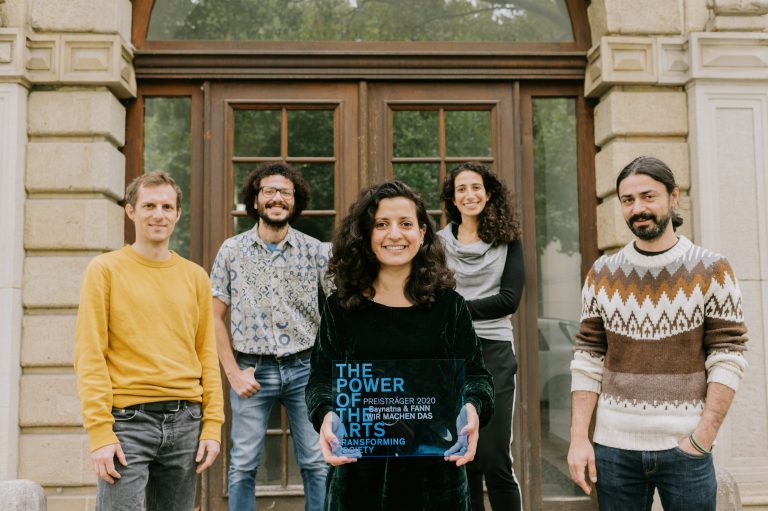 Baynatna, the first Arabic-language library in Berlin and the digital art and culture magazine FANN have come together in “Baynatna & FANN” to create spaces for creativity, communication, and inspiration for performing and creative artists and academics. 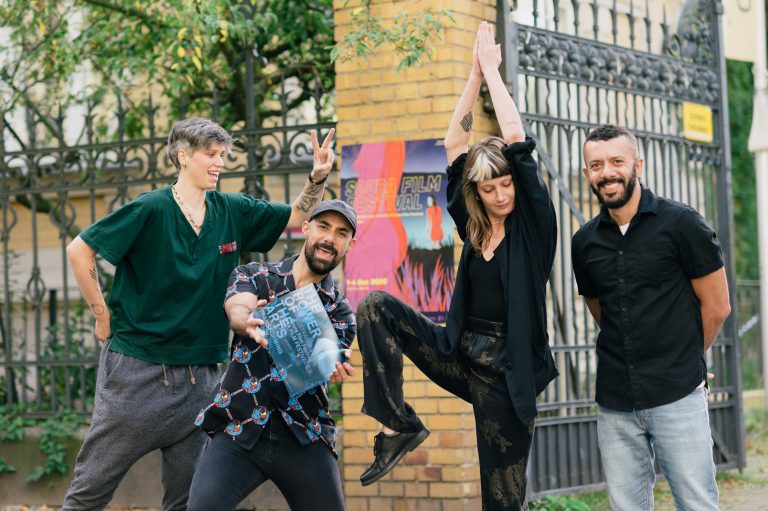 The Soura Film Festival in Berlin focuses on queer films from the Middle East and North Africa, offering a platform and the opportunity to tell their stories to LGBTQI+ filmmakers who have experienced persecution or censorship. 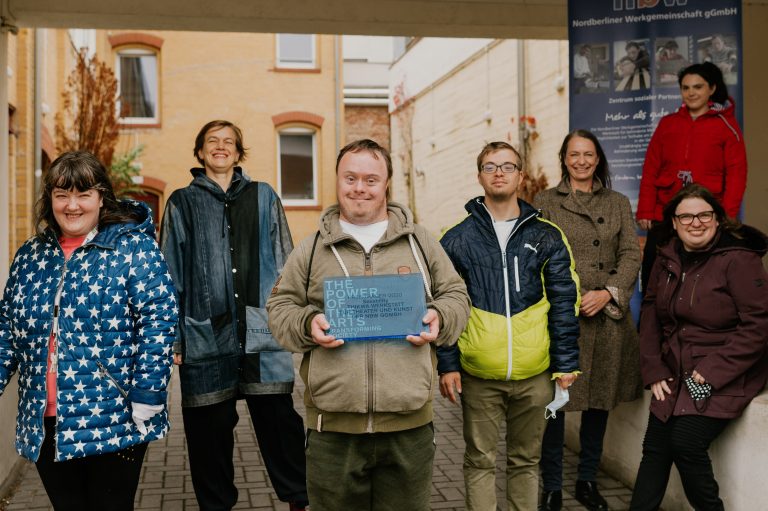 The project “Sexability” is an inclusive film & educational project by THIKWA WERKSTATT FÜR THEATER UND KUNST from nbw gGmbH and Anne-Christin Plate which is addressing the topics of diversity in sexuality from the perspective of artists with disabilities. A creative process involving people with and without disabilities yields an animated film that informs, enlightens, and breaks social taboos with sensitivity. 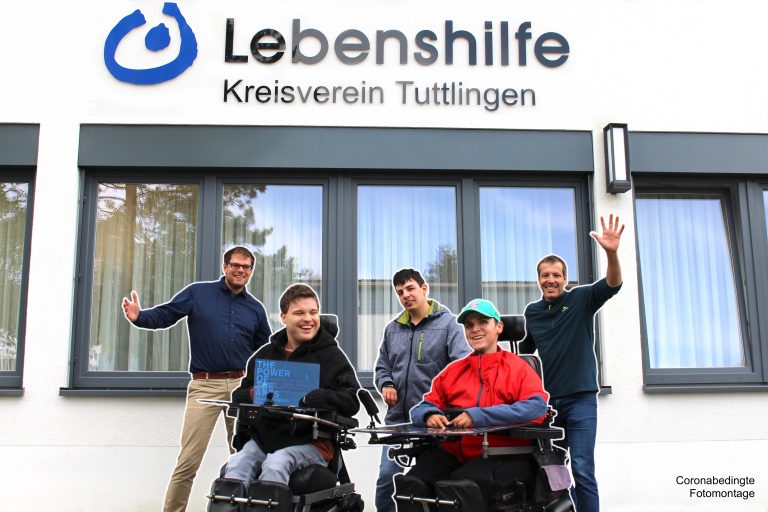 In “Musiklusion – Digital Participation”, people with and without disabilities digitally develop collaborative music videos in Tuttlingen (Baden-Württemberg) for more social participation in an artistic-cultural context, enabling them to continue their creative work even under pandemic conditions. 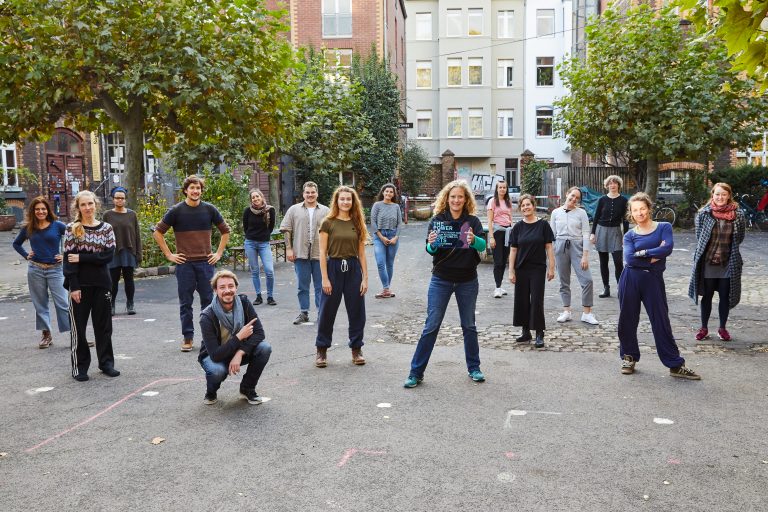 With its new program “Access Maker”, the Performing Arts Company Un-Label from Cologne is rolling out a qualification process for more inclusion and diversity at cultural institutions with the aid of workshops and consulting via creative artists with and without disabilities and diverse cultural backgrounds. 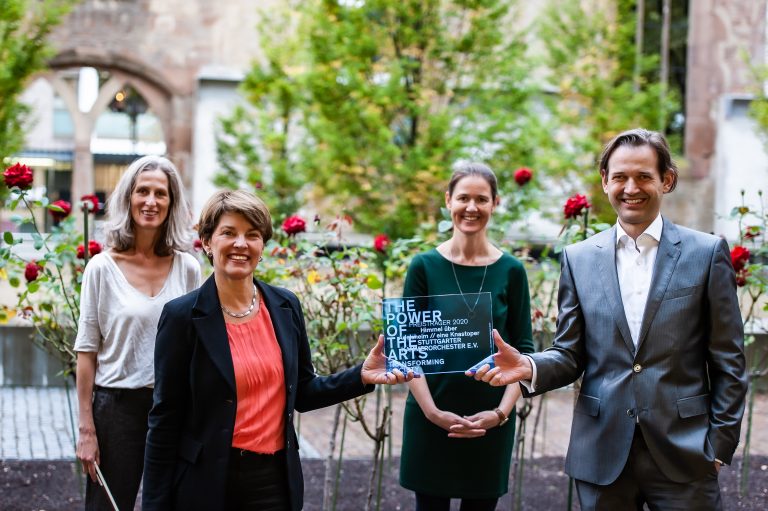 For the prison opera project “Himmel über Adelsheim”, the Stuttgart Chamber Orchestra is joined by conductor Anna-Sophie Brüning and rapper Afrob to work with young inmates at Adelsheim Penitentiary. The even-handed collaboration creates a musical theatre where prisoners can turn their own stories into opera. 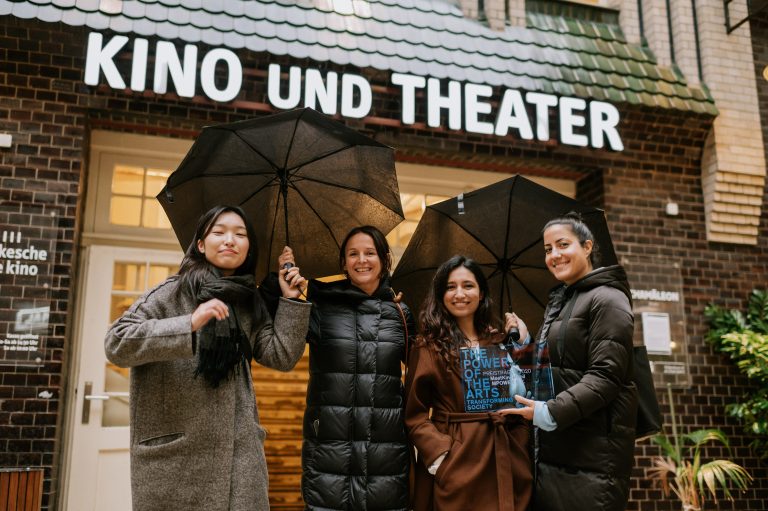 MeetKinoMobil by MPower e.V. from Berlin

Berlin “MeetKinoMobil” leverages the medium of film to provide access to art and culture for young women with refugee and migration backgrounds. 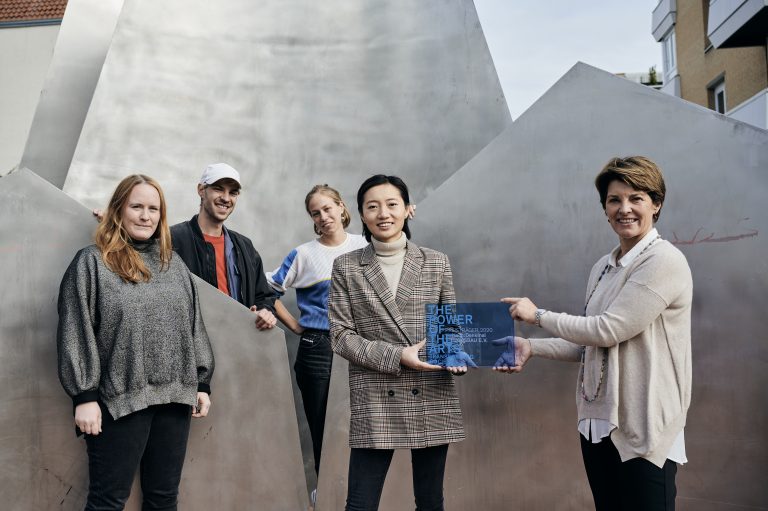 Nach:Denkmal by Fuchsbau e.V. from Hannover

The project “Nach:Denkmal” in Hanover features ten artists with refugee and migration backgrounds using local monuments to create works that position the stories of their Hanover communities in the public arena and initiate a new approach to the culture of remembrance.

Due to project-related reasons, the tenth winner of The Power of the Arts will be announced at a later date.

Promoting Culture in the times of Corona

The cultural promotion prize The Power of the Arts will be awarded to ten projects this year – instead of the usual four – in order to provide more comprehensive support for cultural projects under these special challenges. The prize is given to projects which are already in the making as well as projects which are still in planning to give performance and creative artists – who often exhibit a high level of personal commitment to socially relevant issues – more flexibility and planning reliability.

Out of consideration for the protection against infections, no festive award ceremony was held this year and the prizes have been presented in individual meetings. “Since some of the awardee projects are pending realization due to change in circumstances, The Power of the Arts will continue to accompany their work over the months to come. We look forward to their realization and advancement in these special times, covering issues of such vital importance for our society,” says Elfriede Buben.