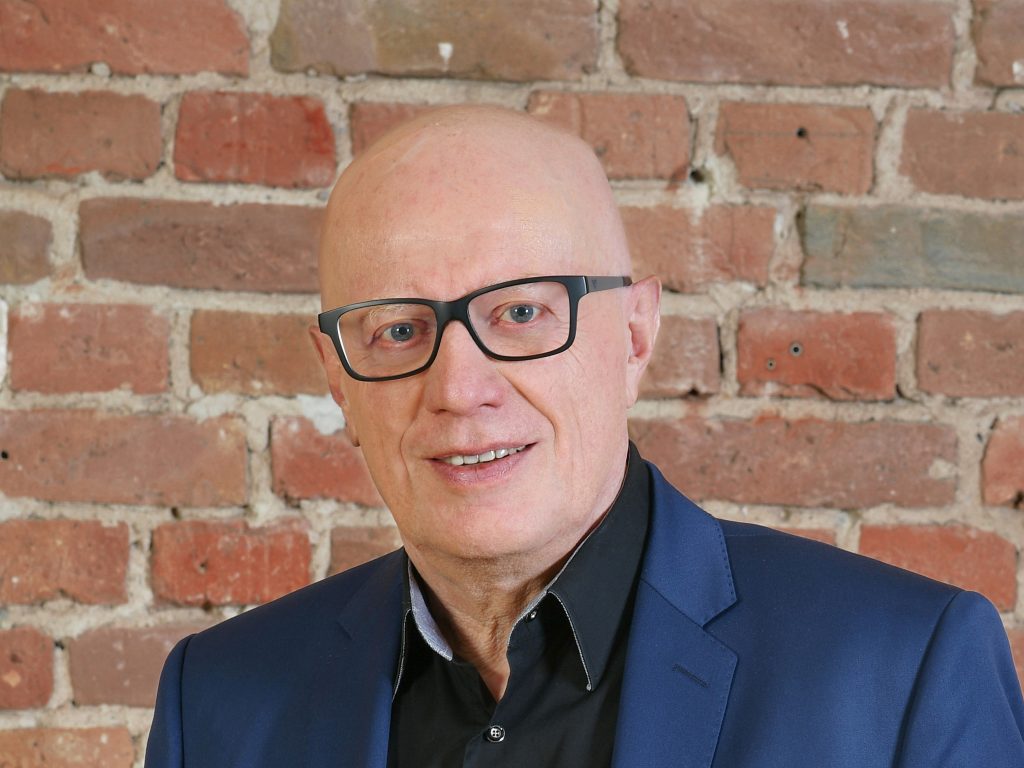 Ralf Fücks was born in Edenkoben/Germany in 1951 and studied Sociology, Economics, and History in Heidelberg and Bremen. Complementary to his studies, he was active in the student movement and in the extra-parliamentary opposition. After graduation, he was hired as an instructor at the University of Bremen teaching Adult Education. He worked as a journalist at the magazine Moderne Zeiten (Modern Times), which he co-founded in 1980. In 1982, Fücks joined the Greens, becoming a member of the Party’s research team for the Parliament of Bremen and serving as MP and Party Whip from 1985 to 1989. In 1989/90, he became co-chairman of the National Executive Board for the Green Party.

He labored with conviction to turn the Greens into a governing party, striving for a “new spiritual and political hegemony” in conjunction with the SPD. After his party was unable to pass the five-percent hurdle in Germany’s 1990 national elections, he published the book Sind die Grünen noch zu retten? (Can the Greens be saved?). In 1991, he returned to Bremen’s political scene, becoming Senator for Urban Development and Environmental Protection, as well as Vice Mayor in a coalition with the SPD and FDP parties, the first of its kind in the Federal Republic of Germany. The coalition disbanded in 1995 due to conflicts regarding nature conservation and urban development.

Since 1996, Ralf Fücks has co-directed the Heinrich Böll Foundation, doing so in conjunction with Barbara Unmüssig since 2002. He is responsible for the Foundation’s domestic work as well as foreign and security policy, Europe, and North America. Additionally, he oversees the student program, the Green Academy, a think tank comprised of academics and politicians, as well as the archive Green Memory, a contemporary archive of the Green Party and the new social movements. Over the years, Fücks has participated in the debate on the Green Party’s strategy and program with numerous essays and articles. As a member of the Green Party’s Commission on Fundamental Questions as well as further advisory bodies, he maintains the link between the Foundation and the Party. He has collaborated in multiple election campaigns. In 1999, the Federal Government appointed him to the Independent Commission on Immigration chaired by Prof. Rita Süssmuth, which presented its recommendations for modern immigration and integration policy in July 2001. Ralf Fücks publishes in Germany’s prominent daily and weekly periodicals, in international political magazines, as well as on the Internet covering subjects such as ecology-economy, political strategy, Europe, and international politics.