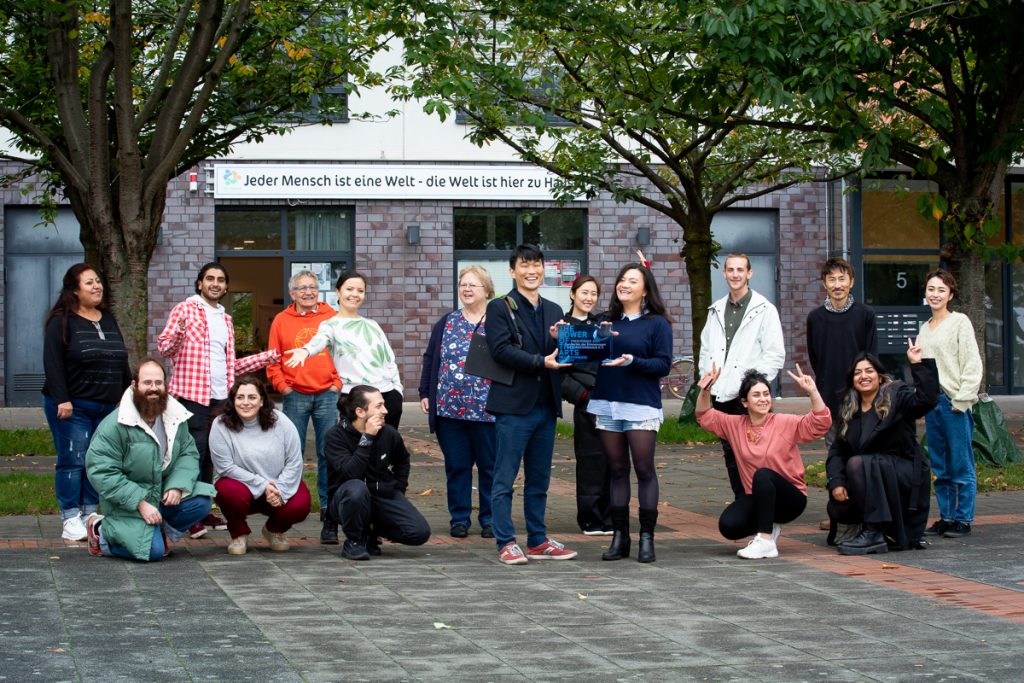 In a participatory artistic process, residents of Cologne’s Kalk district will be creating a mutual virtual garden of memories. Integrationshaus e.V. is carrying out this project in close cooperation with VAMOS Animation. They are extending an invitation to everyone to take a trip down memory lane and share their memories with others in virtual reality. In workshops, participants acquire the skills to design their own tree in VR. These creations will feature an audio file of memories, which is then planted in a garden on a digitally mapped section of Kalk’s main street. On the International Day for the Elimination of Racial Discrimination, the Garden of Memories will be inaugurated as a symbol for peaceful co-existence in a diverse district and the tremendous potential in allowing a common vision to emerge from different lived realities.

“A touching and unique approach toward addressing a central aspect of German reality in an artistic, participatory manner: War and persecution have made it impossible to travel to certain countries which play a central role in the personal histories of many people. The Garden of Memories is a digital project with a spiritual dimension. It contemplates paths of identity instead of merely showing them, and creates the desire to stand in this garden and listen to its memories – giving visibility to otherwise invisible spaces. Not lastly, this project creates a foundation for encounters in real life.“, says the jury. 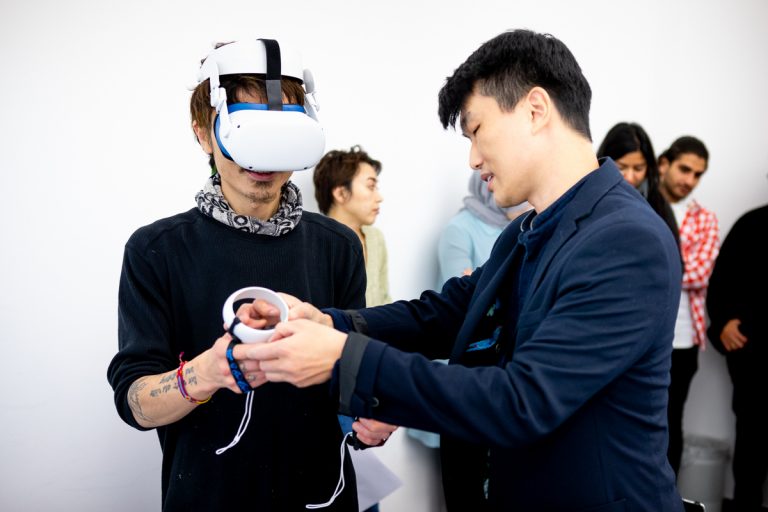 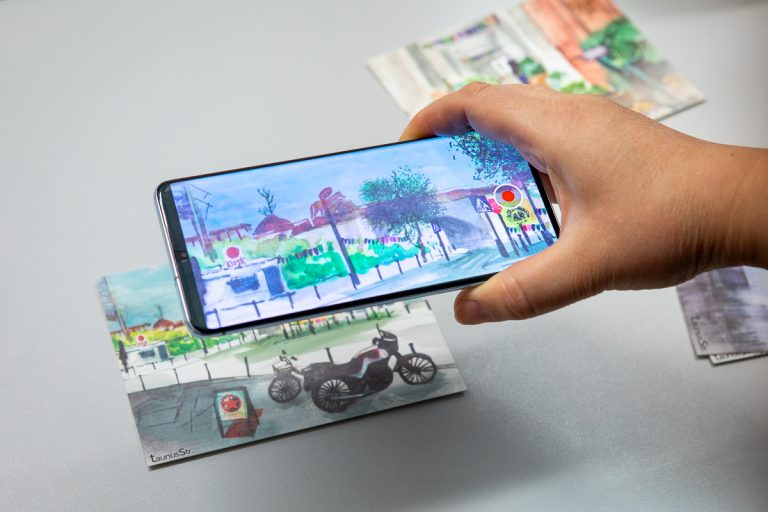 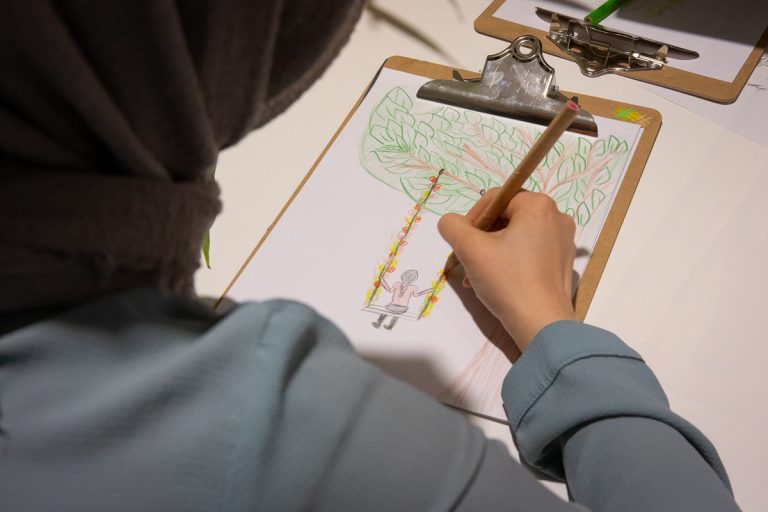 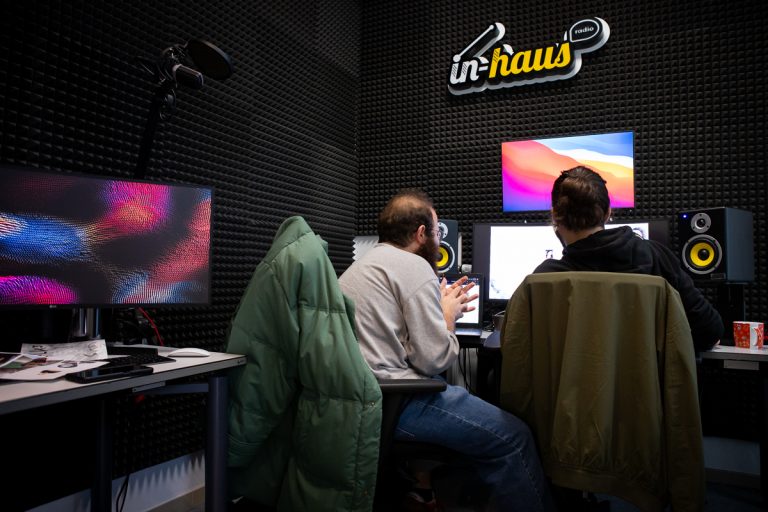 3 questions to… Elizaveta Khan, Head of the Integrationshaus e.V.

Describe your project concept in 140 characters.

Memories are comprised of people, places, tastes, smells, and nature. Our project makes it possible for memories to re-emerge and be shared with others.

What will you use the funding amount of 50,000 euros for?

We will be using this funding to realize the project. The first step will be to organize workshops for the people of Cologne’s Kalk district, free of any limitations on their memories. Here, participants will learn to draw their memories from nature in a digital space using virtual reality equipment and software. Parallel to this, we will be recreating Kalk’s main street as a digital garden. Then we’ll ask participants to tell their stories in this Garden of Memories. For the International Day for the Elimination of Racial Discrimination, we are going to build an exhibition space as a greenhouse and inaugurate the exhibition. The final digital product will preserve the project forever.

What I wish for Germany...

… the courage and the imagination to think and act outside of the box. To imagine a world which does not merely pursue justice for current inequities, but rather a world which works toward being in a state of equity – i.e. based on justice. And I wish for an open heart and empathy so that we can create room for all and show solidarity. 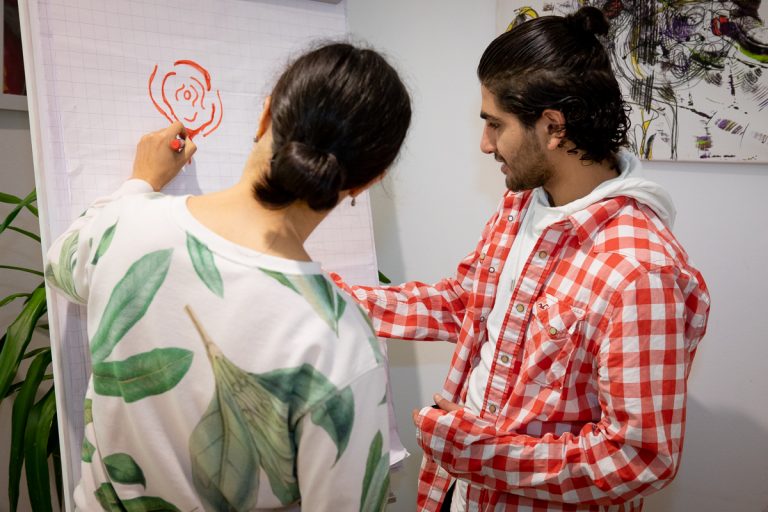 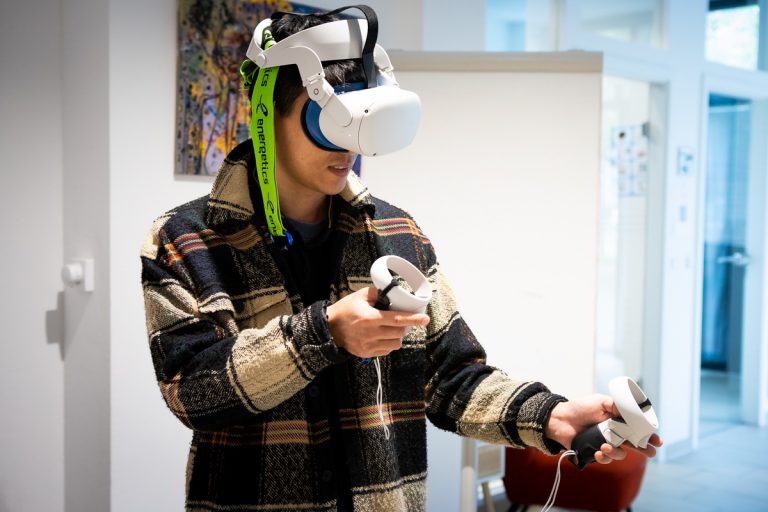 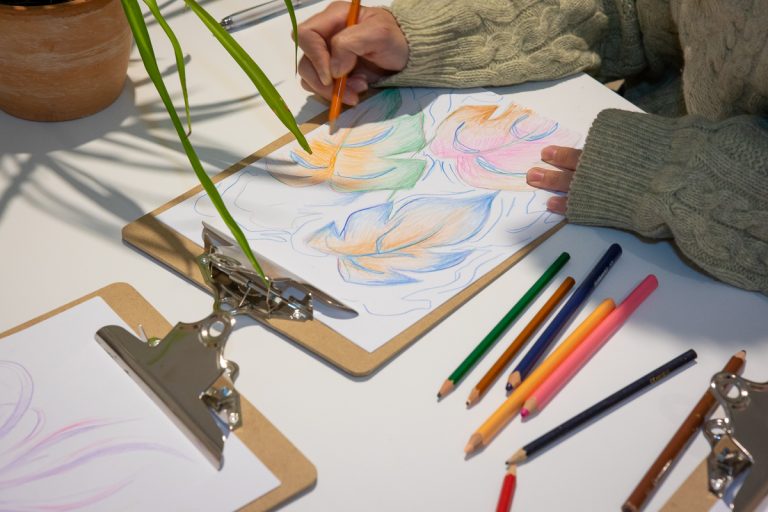 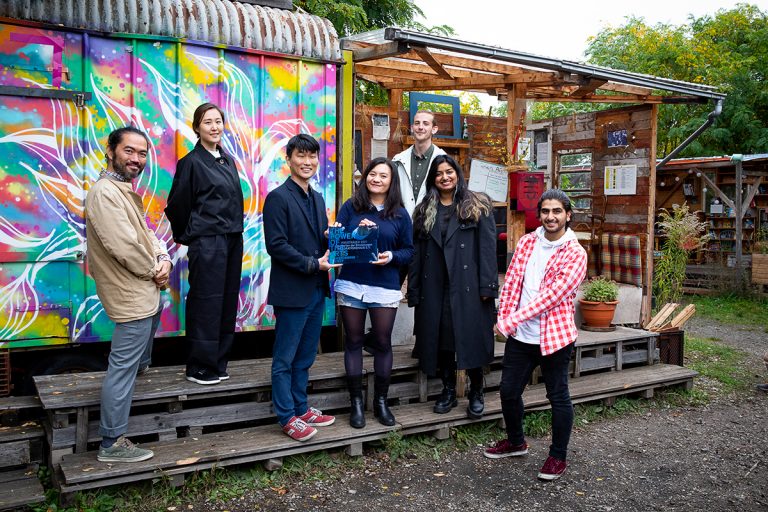