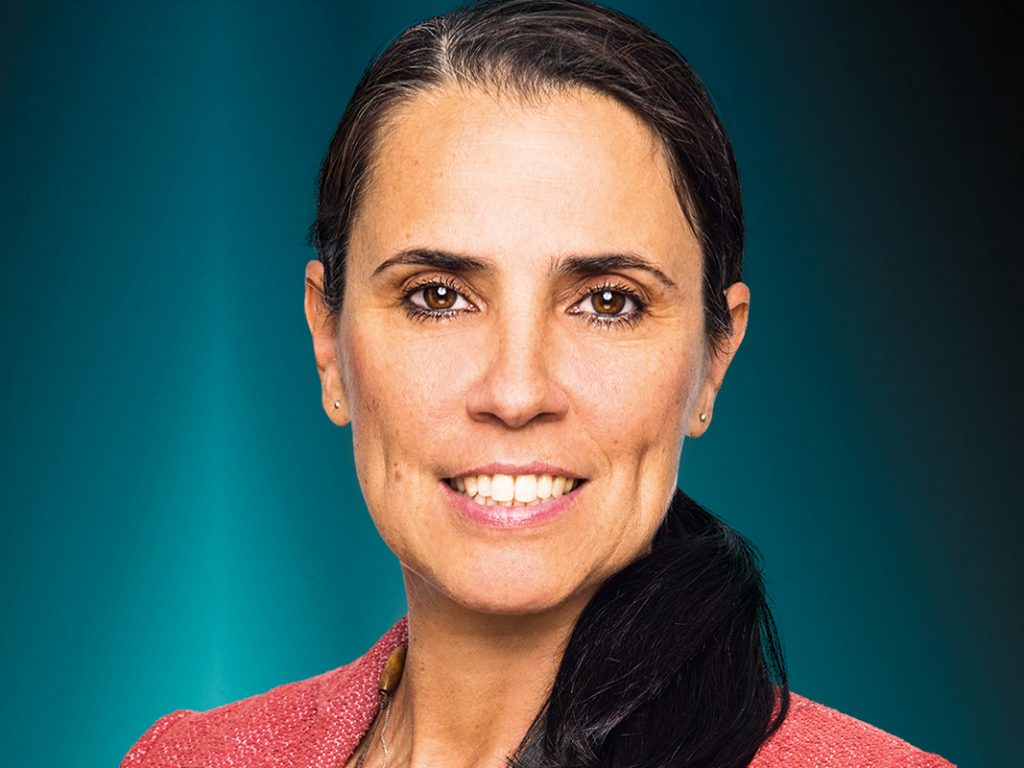 Ballet Director at Friedrichstadt-Palast as well as Choreographic Supervisor and Choreographer at VIVID Grand Show.

Alexandra Georgieva’s dance career began when she was six years old. In 1985, she completed her training as a state-certified stage dancer at the National Ballet and Choreography School in Sofia. During that time, she received training from the world’s finest dance instructors. Following a variety of engagements, Georgieva joined Friedrichstadt-Palast as a dancer in 1990, receiving her first solo role there after only six months. She performed on stage for 23 years. While still working, she also completed a training program in dance pedagogy. In early 2008, she ended her dancing career, yet remained loyal to the Friedrichstadt-Palast, where she had been dancing for 18 years. Since summer 2008, Alexandra Georgieva has been Ballet Director of the Ballet Ensemble at Friedrichstadt-Palast Berlin, which finds no equal anywhere in the world.

In addition to her work at the Palast, Alexandra Georgieva also invests her time in volunteering. From 2012 to 2016, she was a member of the Executive Committee of the German Dance Award. Since 2014, she has been a trustee of the Dell’Era-Gedächtnis-Stiftung. In 2017, she is a member of the Executive Committee at the National German Ballet and Dance Theater Directors Association.

Being a dancer and choreographer, are the dance projects at The Power of the Arts particularly close to your heart?

Fewer dance projects were submitted this year than last year. I am indeed a bit sad about that. But I find all the projects to be very, very interesting and I am thrilled by the creative drive out there. I have utmost passion for these projects.

It's been 30 years since you yourself came to Berlin. Can you still empathize with what it’s like to be new in a country? How can integration be done successfully?

The first thing I have to say is that I think this country is wonderful. There are so many opportunities. When you look at Germany from the outside, you might get the impression that only happy people live here. That isn’t the reality, of course, but Germany does offer many opportunities for integration. One needs to seize them. I started with the language. Once you know the language, then virtually all doors are open to you. I would encourage that from day one upon landing here. For me, that was both the beginning and the key to everything. If you can understand the mentality and the emotions of the people, then many other things come naturally.

Can dance connect people who don’t speak the same language?

Oh, of course! Dance is a global language and is spoken everywhere. Dancers understand one another and also build a connection with their audiences. That helped me a lot in the beginning. Dancing is joy, dancing is emotion, dancing is gratification in all senses. It’s also a kind of language and emotional communication.