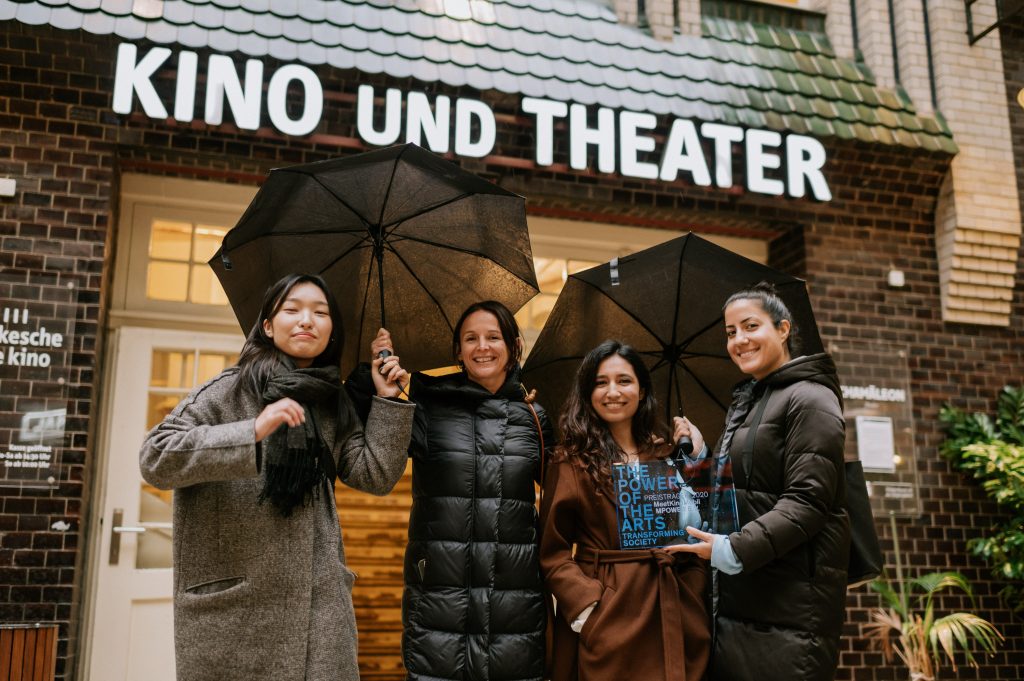 MeetKinoMobil provides young women in Berlin’s shared accommodation with a mobile cinema, giving them access to art and culture through the medium of film. In film workshops with professional filmmakers, the participants can actively participate in film and contribute with their biographies as well as their ideas about identity and a society in which they want to live in. The films will be shown at various locations, probably in the shared accommodation, in the KinoKiste Marzahn-Hellersdorf and in the summer months outside in an open-air format.

“MeetKinoMobil creates places for exchange and uses cultural (film) education as a method to empower. Professional filmmakers support the young women, give impulses and can be “role models” for them. The young women are empowered by technically and creatively enabling them to express themselves on film. They are encouraged to take their future into their own hands and become visible in the truest sense of the word”, says the jury. 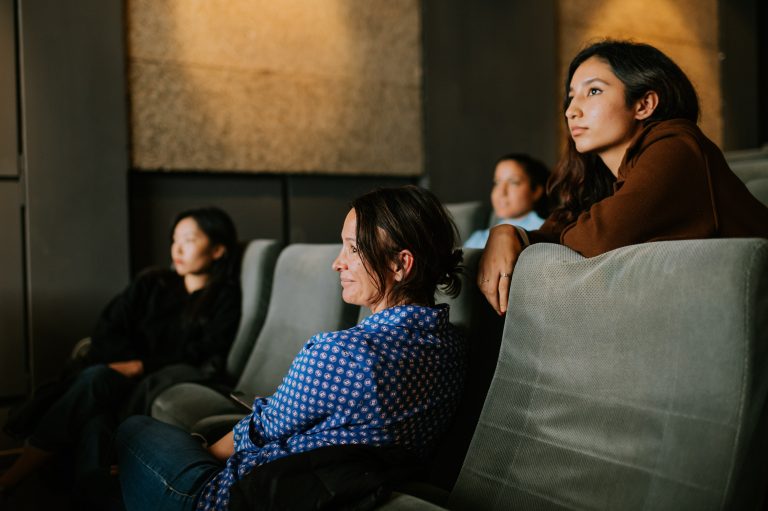 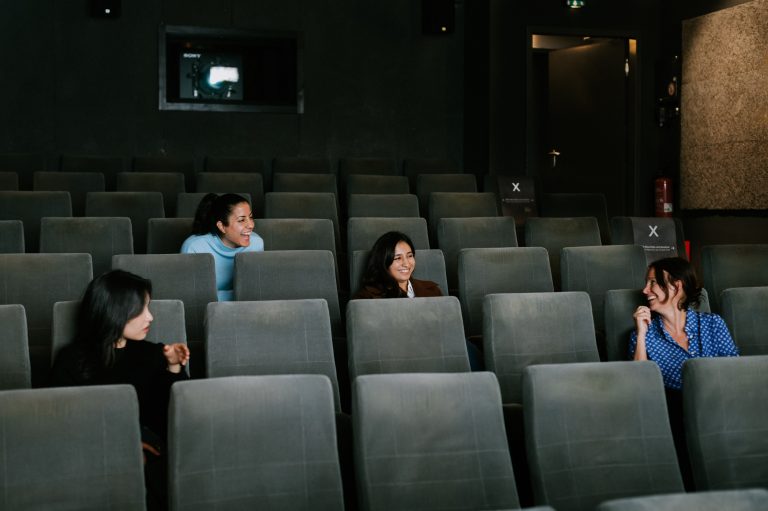 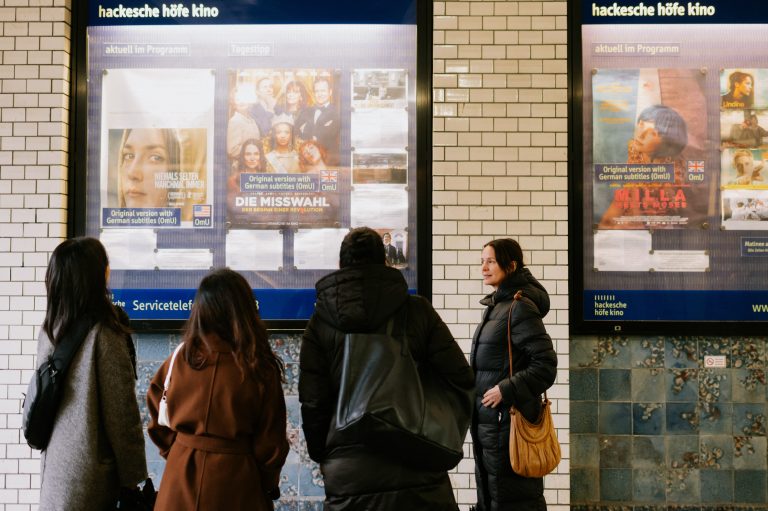 3 questions to… Mervete Bobaj, Founder and Board Member of MPower

Young women get to know films made by women and the filmmakers. They take part in workshops, create their own film works and thus become narrators of the reality of their lives.

The prize money will be used to pay fees to the artists/filmmakers, multipliers and curators, as well as to design and print flyers, purchase materials (e.g. screens, beamers, loudspeakers, cables) and rent films.

My wish for Germany is...

I would like to see more diversity in the cultural sector in Germany. 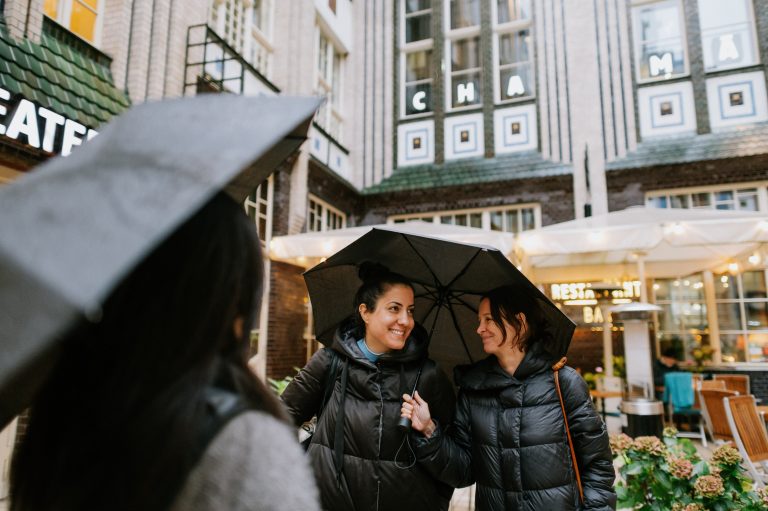 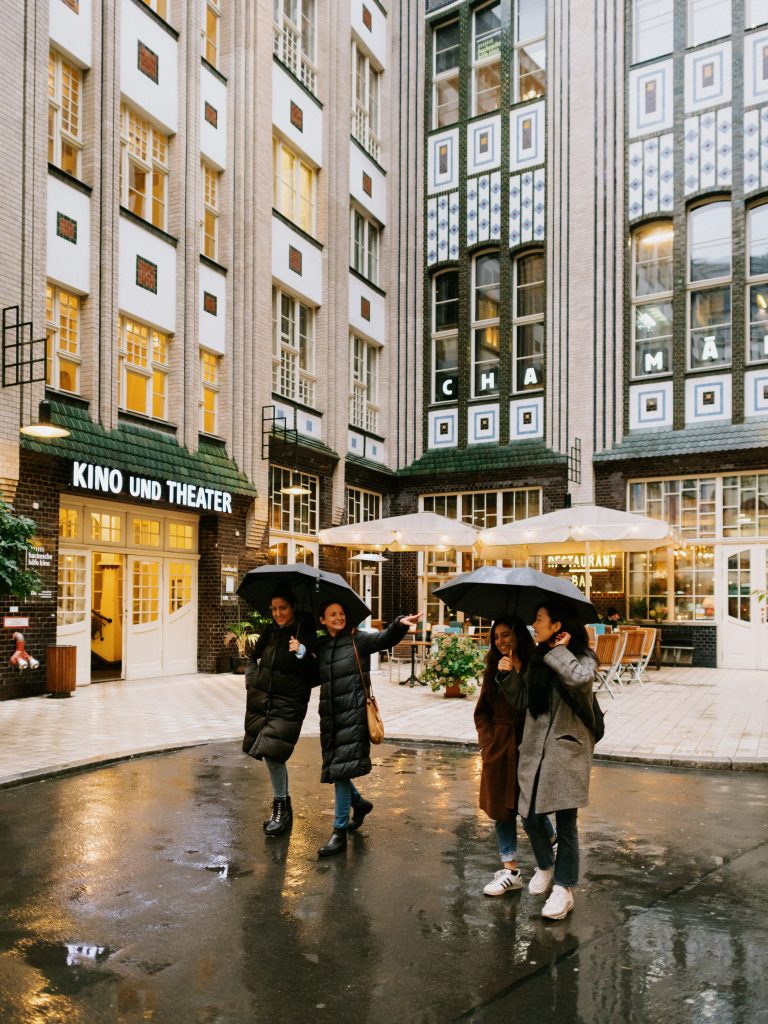