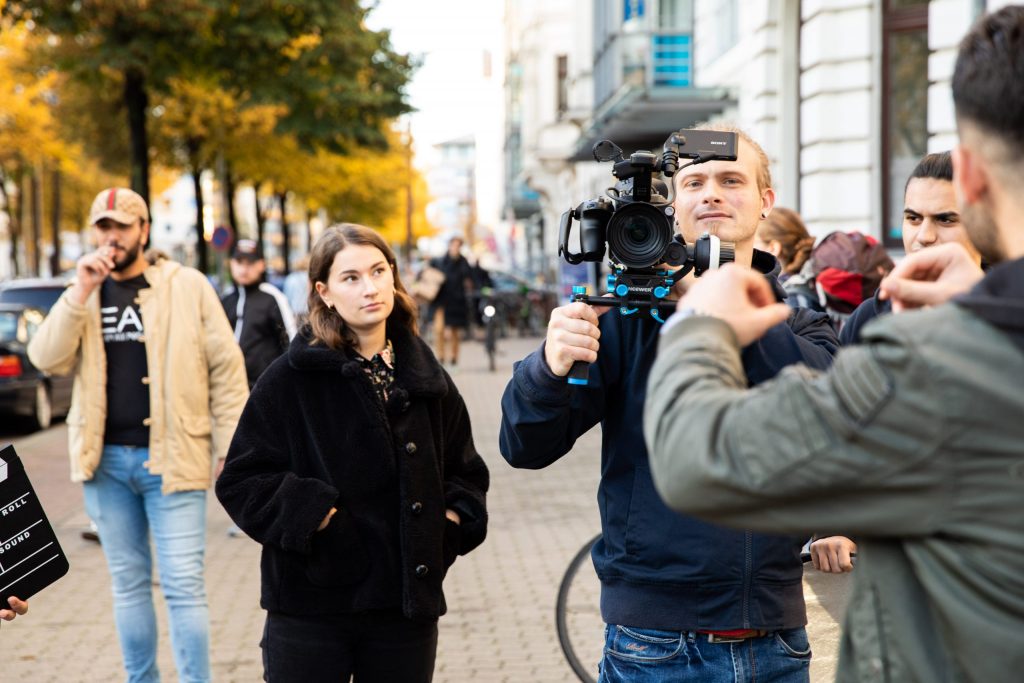 As an independent broadcaster, Offener Kanal Magdeburg supports various social groups in film and television productions. The aim is to create an audience for diverse strata in the population and strengthen local participation. The award has been given to the project Magdeburg Moritzplatz – a TV series made by and featuring some 80 young migrants and refugees who are locals. The subject matter addressed includes the consequences of when cultures and sub-cultures come together, loss of home, and the search for orientation and identity.

“The project Magdeburg Moritzplatz combines political and artistic work in a contemporary format while also appealing to a broader audience. It provides insight into a microcosm that is representative of many other places in Germany. The storyline is structured to include the participants and the realities lived by them, meeting them at eye level and providing space for new narrative perspectives that are most urgently needed,” says the jury.

Report on the Offener Kanal Magdeburg.
The free television station supports different social groups in the production of film and TV contributions.

Only 3.4 kilometers between them, and yet there are worlds between Moritzplatz and Olvenstedterstrasse in Magdeburg. Prefabricated concrete buildings, low rents, and plenty of nationalities including Romanians, Poles, Germans, and Syrians around Moritzplatz, a square in Magdeburg’s district Neue Neustadt. An affluent residential district with quality historical architecture on Olvenstedterstraße in Stadtfeld. This is where Offener Kanal Magdeburg, a local TV station, has its headquarters. At the moment, preparations are fully underway for their new TV series Magdeburg Moritzplatz. 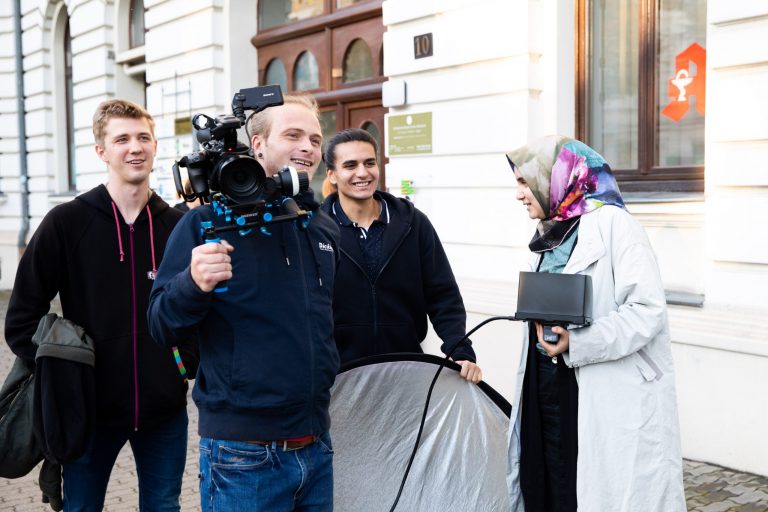 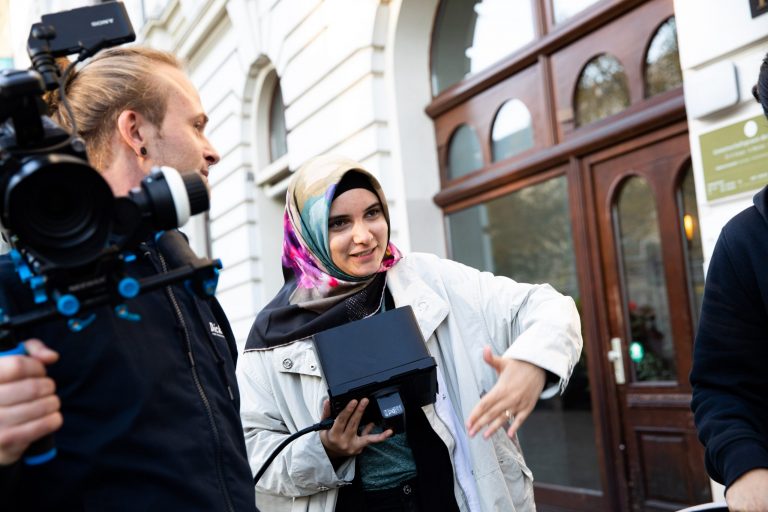 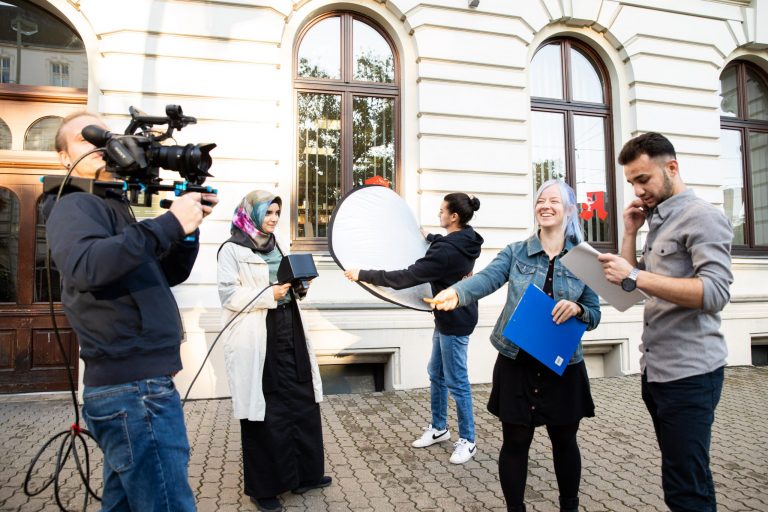 Open TV channels are accessible for everyone, and usually have a regional or local reach. “This is a place where everyone can report autonomously about everything he or she wants,” explains Bettina Wiengarn, Managing Director of the station. “Our channel has been in existence since 1994. We were lucky,” she says, “for the media company director at that time was one of the initiators for setting up open channels in the Federal Republic of Germany.” Things worked out and Saxony-Anhalt launched eight open channels and three so-called non-commercial radio stations. “Here, openness is a symbol of freedom, and we’re holding on to that,” says Bettina Wiengarn.

The station’s new show consists of three seasons with four episodes each, exploring the lives of young people around Magdeburg’s Moritzplatz. Susann Frömmer is a filmmaker, media pedagogue, and director of the project: “Moritzplatz has a face entirely of its own,” she explains. “Many different cultures with diverse values merge here, which indeed has led to difficulties and tensions in the past. Together with these young people, we aim to write a script on the challenges of growing up in this district.” 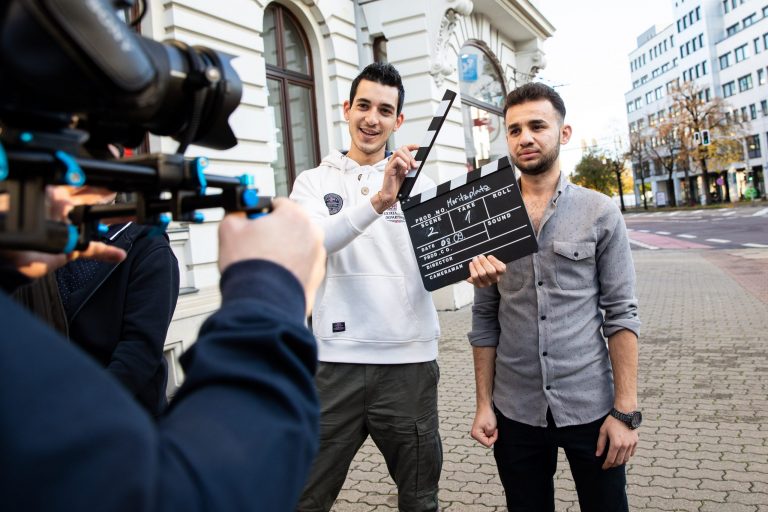 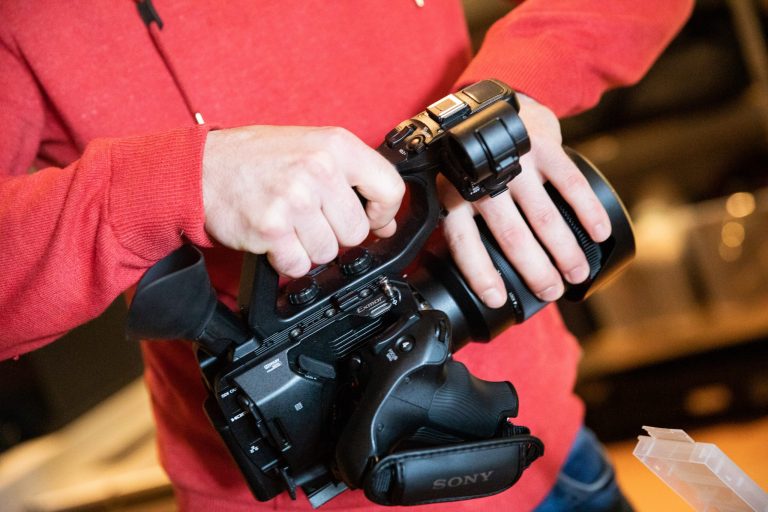 The cohabitation of refugees and people with different immigrant backgrounds results in linguistic difficulties, which are often the cause of misunderstandings and conflicts in the district. Additionally, the level of unemployment makes many people feel like their life has no perspective. “In the 90s, Magdeburg was what Chemnitz is today. People were hounding foreigners and it took the city a long time to free itself from that image,” explains Bettina Wiengarn. “Something like that must never happen again. We want to hold on to our city’s positive image, and to use this series to encourage people to always treat one another with respect and understanding.”

Around 300,000 euros will be the cost for this three-year project, financed with funds from the Federal Office for Migration and Refugees (BAMF in its German abbreviation), Fonds Soziokultur, and The Power of the Arts. 70 to 80 young Romanians, Syrians, and Germans will take part – all from around Moritzplatz. They will be developing the script into a series with Susann Frömmer, camera man and media designer Patrick Jannack, script writer Marco Gadge, and volunteers. “The idea is to bundle the narratives and experiences of these young people and use them to create a gripping dramaturgy,” explains Susann Frömmer. “We won’t set any guidelines.”

The project has diverse goals: artistic-media education, reflection on one’s own reality, and on the realities of others. “The participants get the chance to contemplate their own life. We want to promote empathy and self-awareness,” says Susann Frömmer. “This is how they will also learn how their own experiences are stirring and interesting to others.” 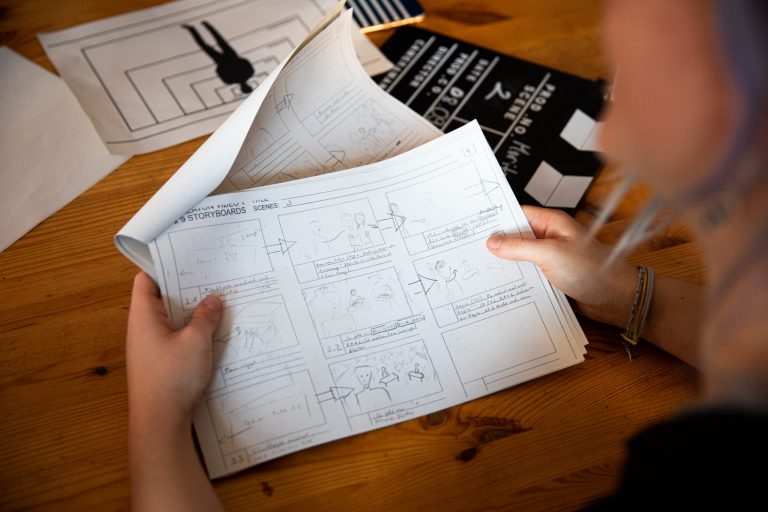 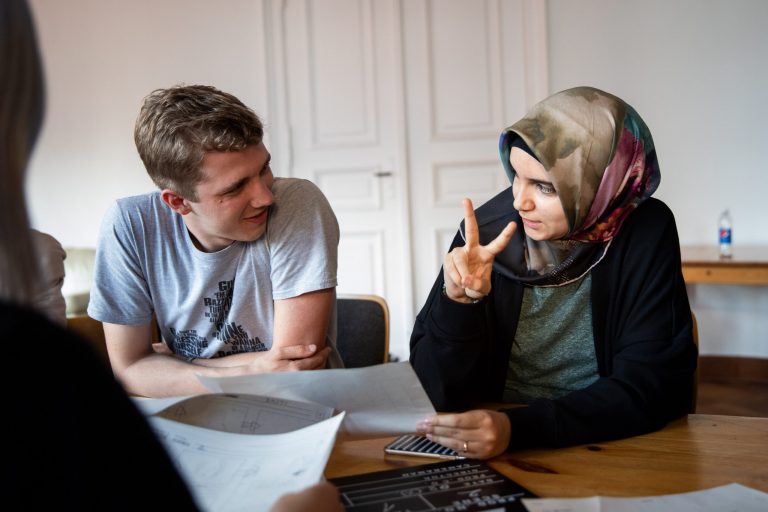 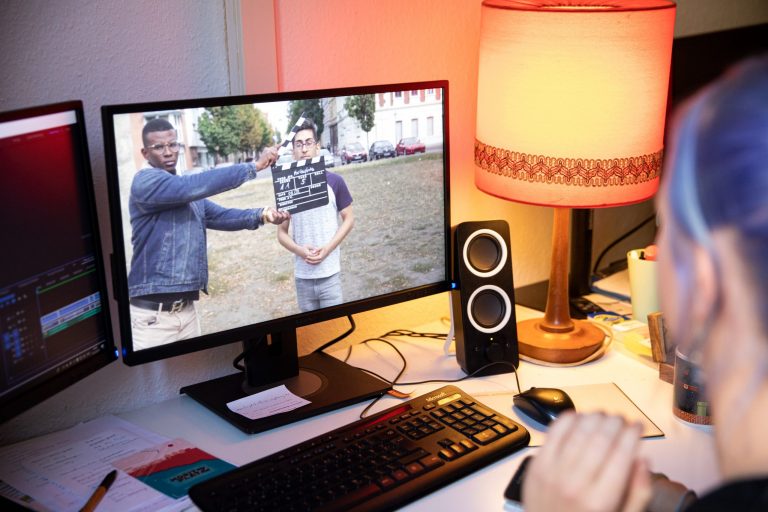 For Everyone, for the Future

The series is slated to run in all of the approximately 80 open channels all over Germany. Around 200,000 households in Magdeburg and northern Saxony-Anhalt can watch the broadcast via their normal cable network. 1,000 views are added daily via live stream on the Internet. Managing Director Bettina Wiengarn: “We expect big viewer numbers. Our YouTube channel alone reaches more than 11,000 subscribers. That makes us the open channel with highest reach in Germany.”

Following the motto “Out of the void”, Magdeburg has applied to be European Capital of Culture 2025. Therein, Magdeburg demonstrates the courage to question itself as well as its ambitions. For everyone, for the future. 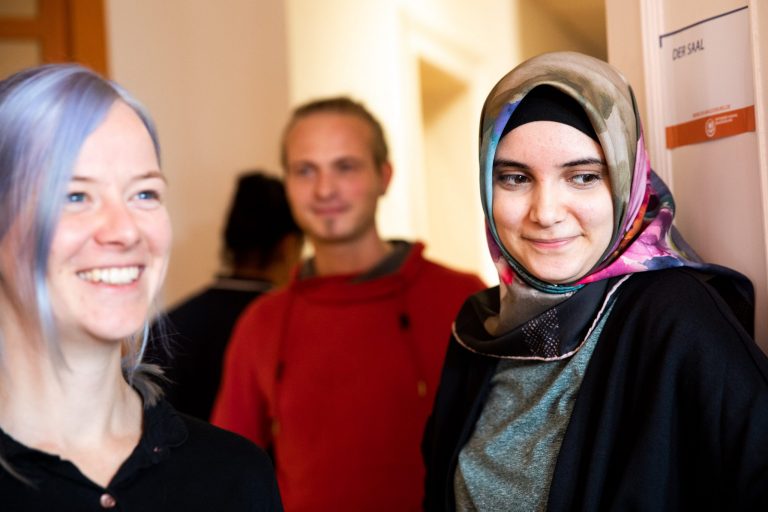 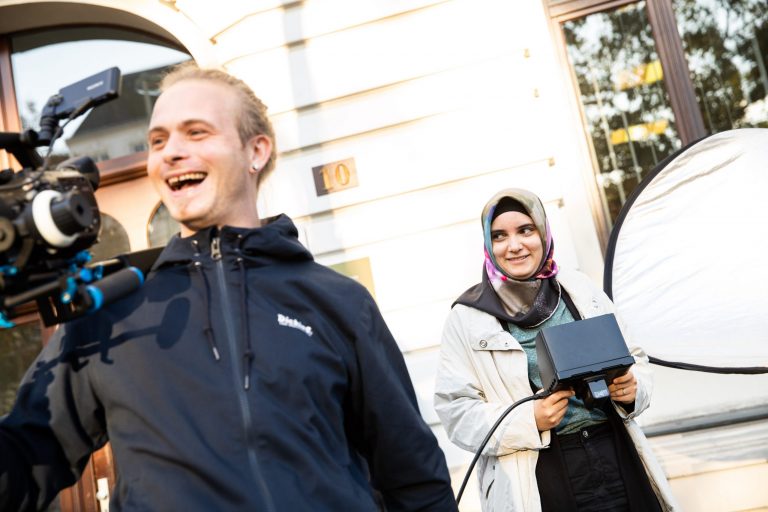