The Soura Film Festival in Berlin with its film screenings and panel discussions is an important platform for queer films from the MENA region (Middle East and North Africa), where queer people still experience persecution. The prize will support the third and fourth festival editions in 2021 and 2022.

“Safe places are important for the postmigrant LGBTQI+ community. Places that celebrate differences and diversity. The Soura Film Festival is such a place. The festival does not objectify queer people but offers the opportunity to see the world through their eyes. The Soura Film Festival breaks down structures and provides space for marginalized groups. Here the “niche” gets an open stage”, says the jury. 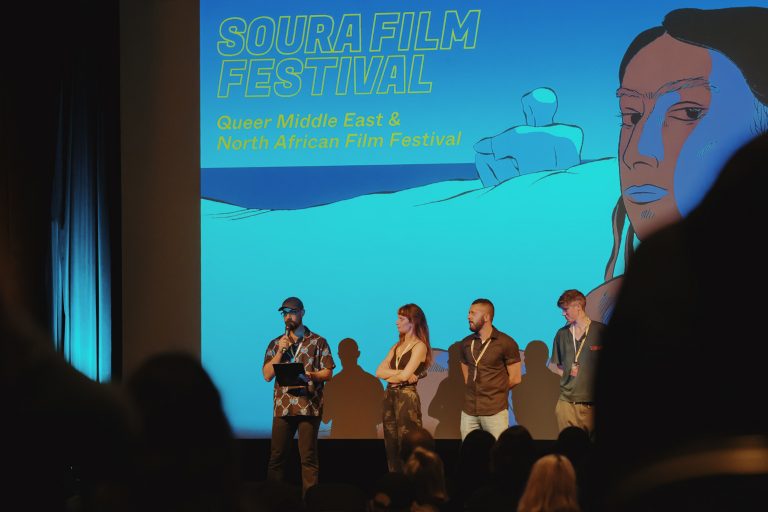 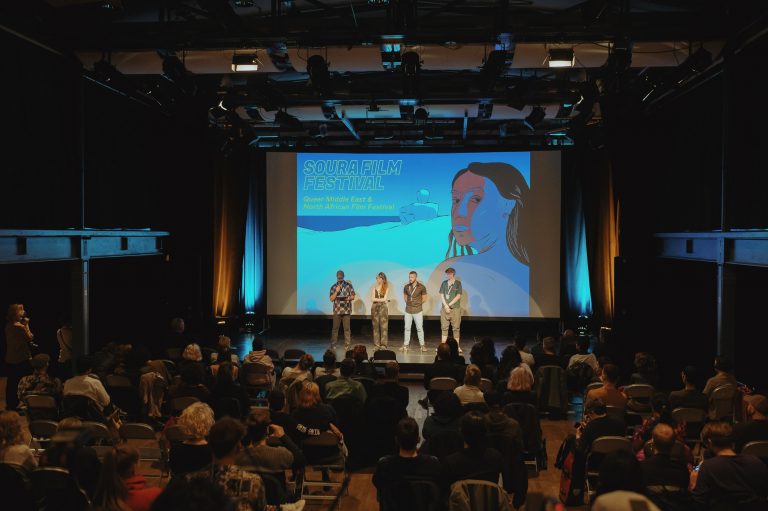 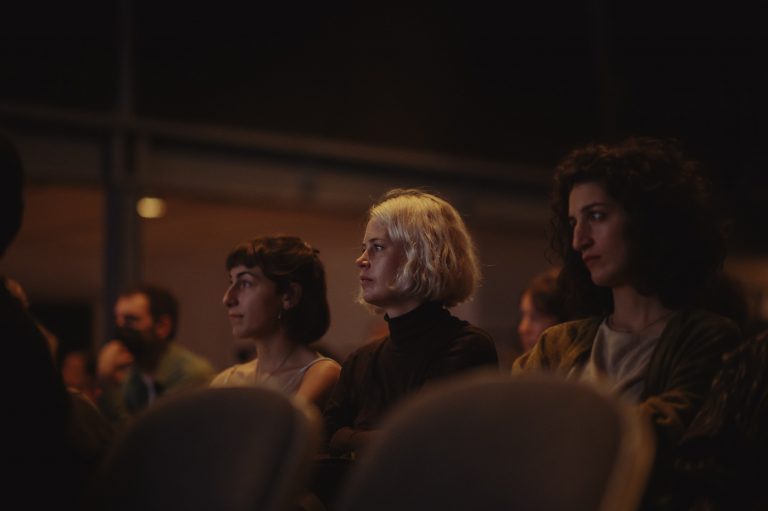 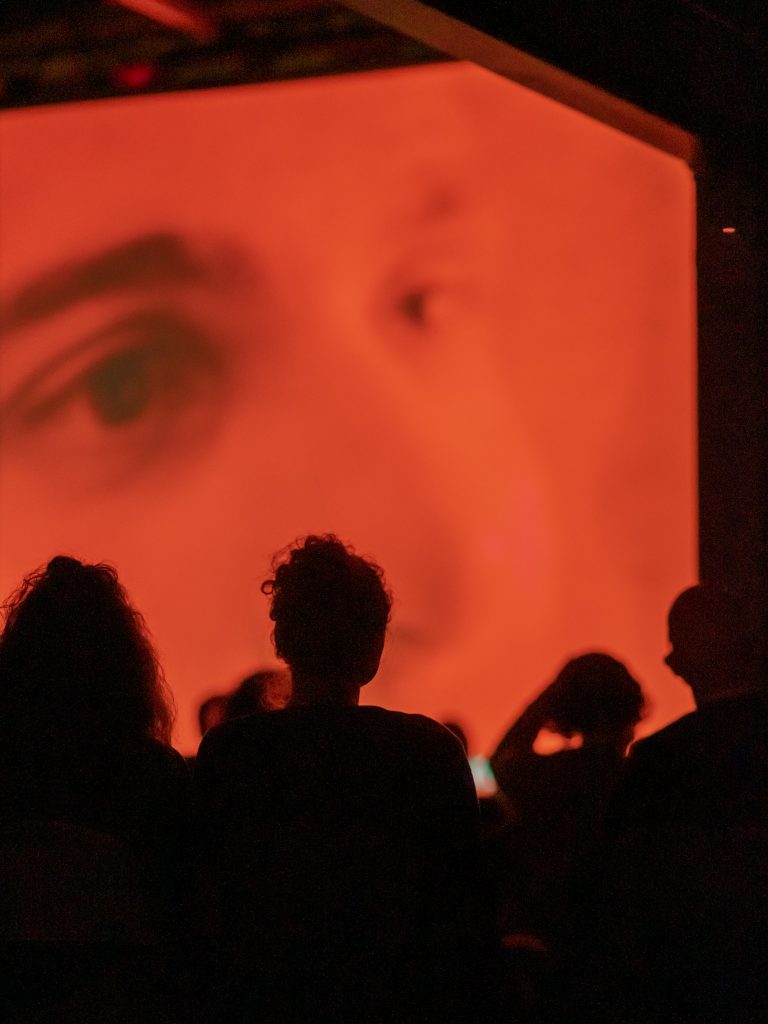 The Soura Film Festival is an annual platform in Berlin that focuses on queer stories from the MENA region.

We will divide the sum of 20,000 euros between the 3rd and 4th festival edition. With this support we can expand and develop the programme. In addition, we will be able to pay the people who invest a lot of heart and energy to make the festival possible. And also the invited filmmakers, artists, panelists, cinema owners etc.

We wish for Germany...

…to become more open and tolerant and to have more platforms representing minorities and People of Colour, similar to the Soura Film Festival. 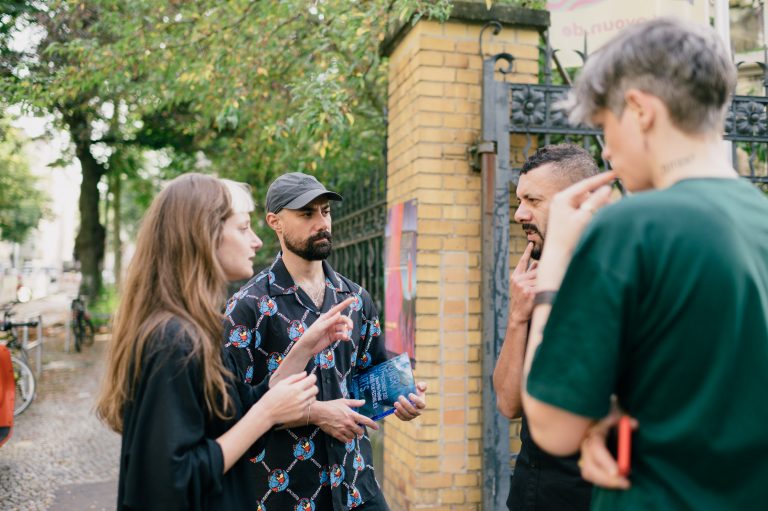 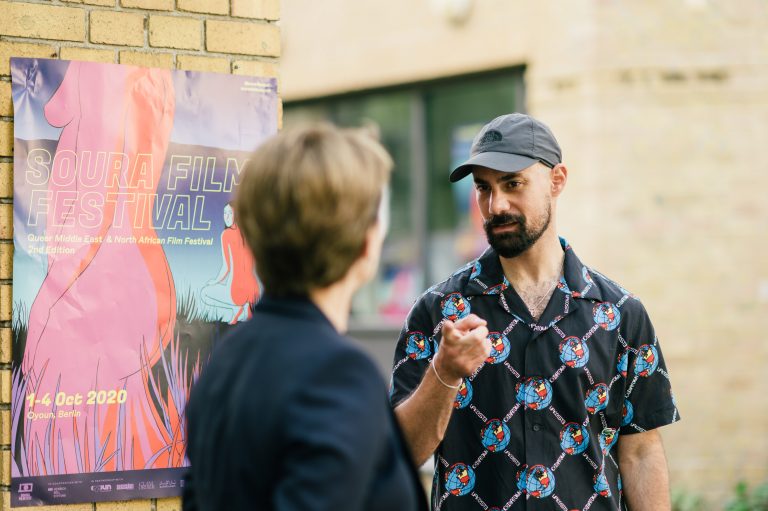